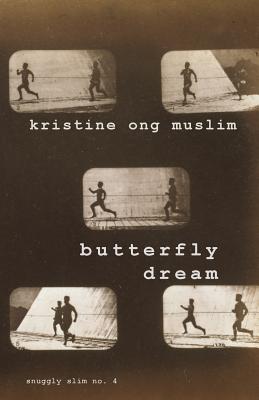 The stories and non-stories in Kristine Ong Muslim's Butterfly Dream avow mutilation as rebirth, ruin as indestructibility, and safety as an illusion. In "Artificial Life," a girl is persistent in her belief that her doll will soon come to life. "The Six Mutations of Jerome" documents the grotesque transformations of an everyman named Jerome, while "The Lonely People" follows a group of individuals fleeing from the accoutrements of the modern world as manifested by carnivorous floors and a marauding giant worm. Part travelogue on the vagaries of human consciousness, Butterfly Dream is a glimpse into a reality marred by causal logic and wakefulness.